Benefits of Audify for Society

Because hearing is the thread that weaves society together, society benefits exponentially from the increased opportunities and productivity that arise when people connect with people... those unexpected encounters, that meeting of minds, that spontaneity of ideas. 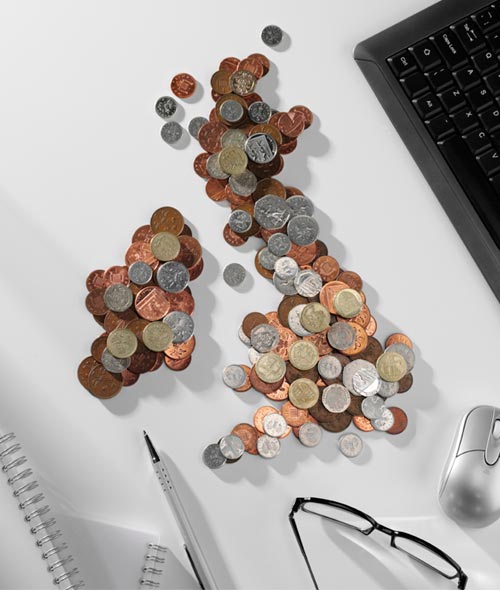 If everyone in the UK was fully audified, it would add an estimated £25 billion to the UK's annual economy.

Hearing and the Economy

Society benefits from the collective contribution of every individual within it. So the more individuals achieving and maintaining their full potential, the greater the benefits for wider society. And as you'd expect, this directly affects the UK economy.

Since hearing gives us access to so many of the psychological and social benefits we've looked at so far, then the more individuals in a society who are audified, the more society benefits as a whole. And because society is built upon a network of constantly evolving and interacting relationships, the effect is far greater than the sum of its parts – and any attempts to put a figure on it are likely to be an underestimate.

For example, a report by the Intenational Longevity Centre -UK UK estimated almost £25bn per annum in terms of lost economic output. An earlier report by Hear-it, published in 2006, estimated a loss of 213 billion euros per annum across Europe. In Australia, the figure is almost $12 billion per year, and in the US the loss is $100 billion annually.

A stronger economy means there are more resources available for health, education and research – which brings further benefits to wider society.

What these estimates can never account for is the social and economic impact that two people can have when their encounter becomes the catalyst for an idea that goes on to change the world... 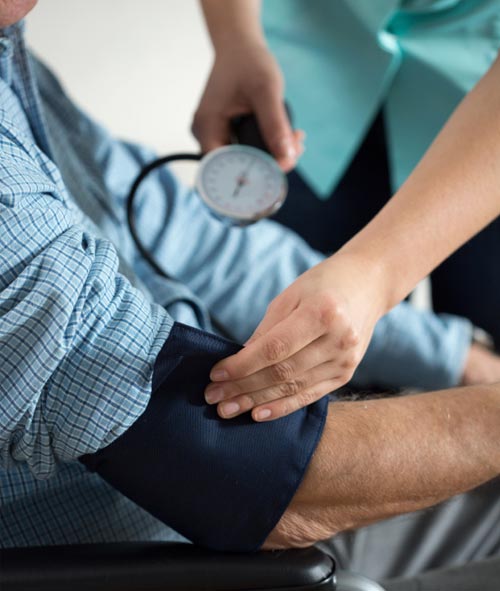 The World Health Organization (WHO) categorically states that a reduced ability to hear:

...has devastating consequences for interpersonal communication, psychosocial well-being, quality of life and economic independence. If it develops in the young, such impairment impedes speech and language development and sets the affected children on a trajectory of limited educational and vocational attainment.

Children with hearing impairment may also be at increased risk of physical, social, emotional and sexual abuse and even murder.

Such an impact – across every area of life – helps demonstrate just how integral hearing is. The consequences of not being audified clearly increase the burden placed on society which is left to pick up the pieces, increasing the risk to psychosocial wellbeing and reducing resources available for other things beneficial to society.

By audifying our hearing wherever possible – through regular hearing checks, protecting your hearing from damage, and enhancing your hearing to maintain the connection – we will be helping to reduce the burden on society. 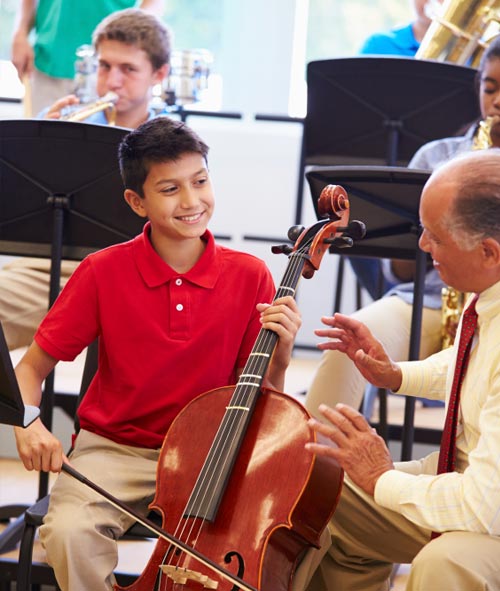 Education is the passport to the future, for tomorrow belongs to those who prepare for it today.Malcolm X

The amount of talk in the first 24-36 months of life is the single most important determinant of language ability, IQ, and school success, according to research by Drs. Betty Hart and Todd Risley, so even in our earliest years our ability to hear paves the way for opportunities later on in life, that will eventually impact on our contribution to society.

Then, in the classroom or lecture hall or training room, the majority of teaching assumes accurate hearing for the transmission of knowledge, skills and ideas. Audified hearing keeps these things accessible to us—

...the sound of the voice that brings language, sets thoughts astir and keeps us in the intellectual company of man.Helen Keller

And it is on such things that our children build their futures.